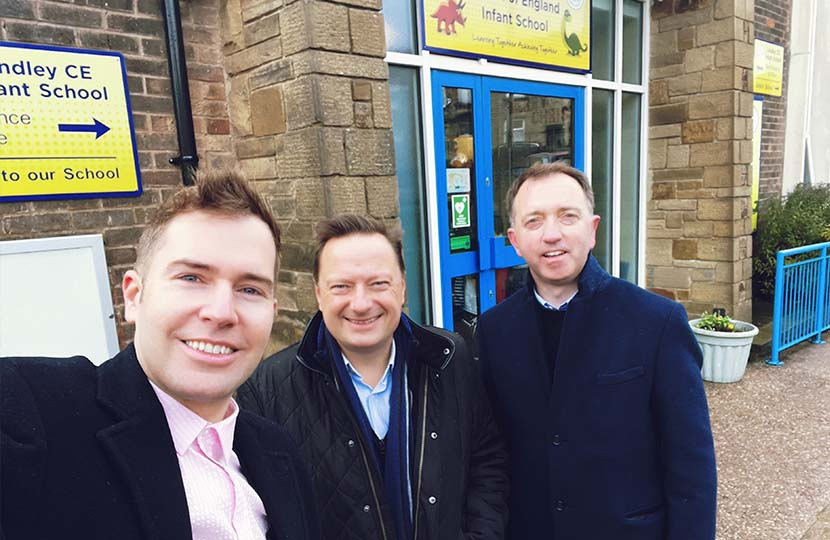 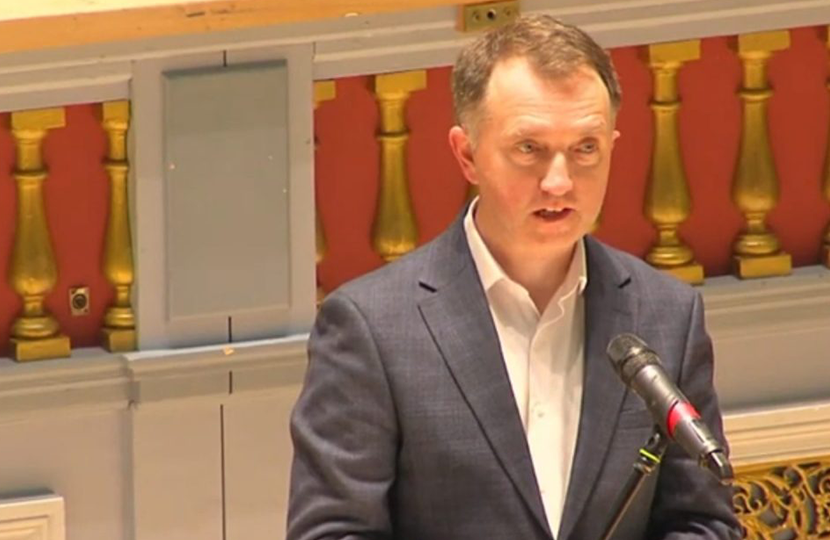 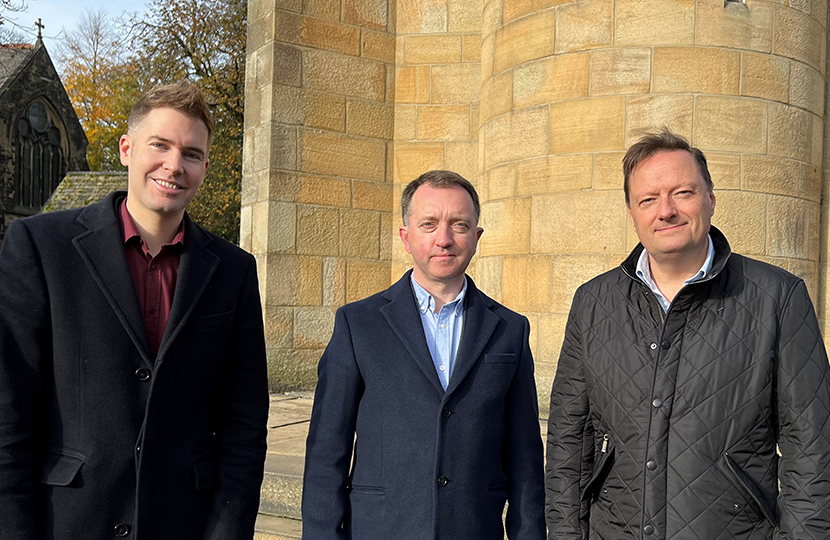 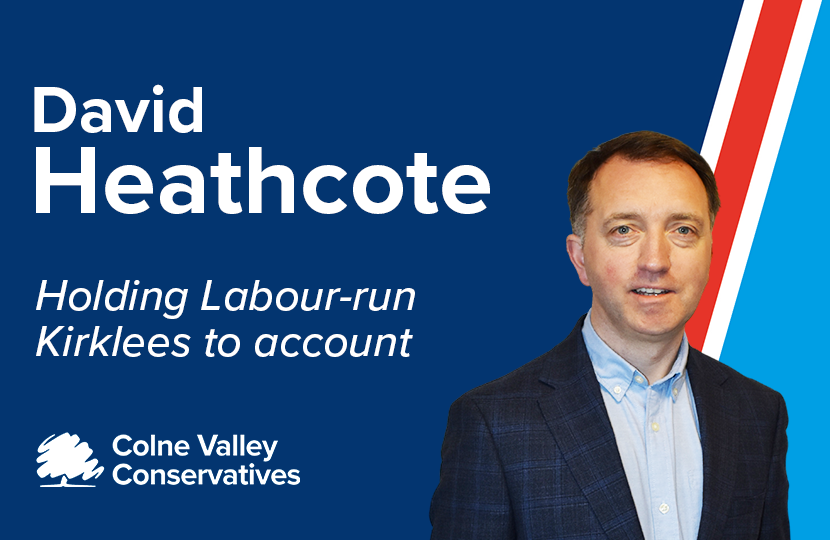 Local community champion David Heathcote has been selected to fight the Lindley ward for the Conservatives in the local elections on Thursday 5th May.

David lives in the Lindley ward at Salendine Nook and works locally as head of business development for a manufacturing company.

David has been working alongside local Conservative Cllr Adam Gregg on a number of local issues including:

Labour-run Kirklees Council have badly let down Lindley and voting Conservative in Lindley gives residents the only chance of kicking Labour out of Kirklees.

Whilst listening to residents across the ward with Cllr Gregg over the last year, it is clear how unpopular this tired, Labour-run council has become. My neighbours in Lindley want positive leadership from their councillors and I am encouraged by their support for me to stand for election.

David has proven himself to be a strong and persistent opponent of this council’s decisions, setting out positive alternatives which would make Lindley a better place to live and work both in our campaigns and taking on the Labour administration in the council chamber. I look forward to working with him as the next Councillor for Lindley.

Local people can vote Conservative on 5th May to get an excellent hard-working councillor in David Heathcote AND to help kick this failing Labour leadership out of power in Kirklees.

Following the devastating removal of a number of trees from private land off Reap Hirst Road, Birkby, in December, Cllr Adam Gregg and local campaigner David Heathcote have been working together with local residents, Kirklees Council and the Forestry Commission to explore what can be done

Local campaigner David Heathcote calls for an immediate halt to the council’s A629 active travel plans until a full business case is published and accepted by local residents in a referendum.

Lindley Residents Survey - "Have Your Say !"

Please take few minutes to complete our survey which will help inform us about the issues and concerns that need addressing in our local area.

Your views really matter to us. 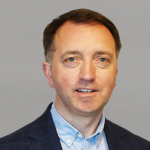 David lives and works in Salendine Nook and loves the Lindley ward. David gained a PhD in chemistry from the University of Huddersfield and is Head of Business Development for the Colne Valley based fitness equipment manufacturer, Shapemaster, where he is leading a £multi-million global growth strategy. 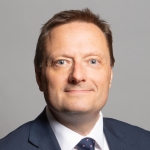 Jason is the Member of Parliament for Colne Valley. He is also a former Journalist and RAF Officer. 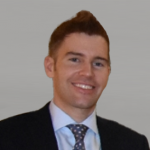 Transport Secretary Grant Shapps on building a railway fit for the future.

Help us take action on local issues and build a better Britain.