Jason and Donna Say Thanks! 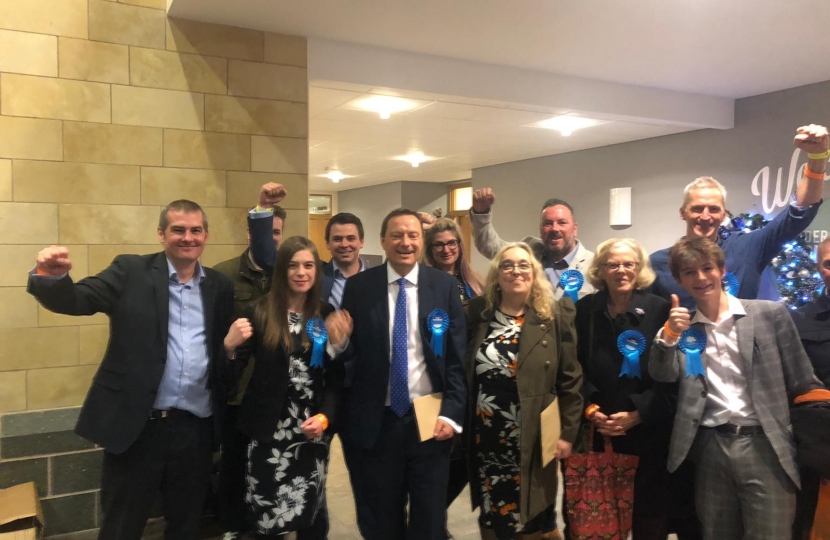 Both of them would like to thank everyone who supported them and they will do their best to serve and represent everyone in our local area.

Today we have published our Covid-19 UK Vaccines Delivery Plan, setting out how we plan to deliver the biggest vaccination programme in British history, to protect all those who need it most as quickly as possible.